LORETO CONVENT SCHOOL is situated in the leafy environs of the RCF Township, Chembur. It began at RCF Township in Type IV, Building No. 25, when on 16th June 1968, the Loreto Sisters took over the School from the Good Shepherd Nuns. Mother Patricia Hickey was instrumental in encouraging this takeover. It was Sr. Ursula and Sr. Victorine who were the first Loreto Nuns who took over. When Sr. Victorine left Chembur, Sr. Francis Michael came to help Sr. Ursula. The school was then shifted to its present location in the year 1969.

Old School
The school grew in size and popularity, under the able guidance of not only its pioneer sisters but also under Sr. Carmella, Sr. Elizabeth, Sr. Evelyn, Sr. Irene, Sr. Bridget etc., until the year 2000—when the Sisters of St. Joseph of the Apparition took over. The school primarily caters to the children of RCF employees, the local Catholic Community, and to extent possible, members of all other Communities. It is a co-ed school up to class IV, after which it is purely meant for girls and prepares them for the S.S.C exam. The first batch of girls passed the SSC exam in the year 1975. It was a unique batch in the sense, that it was the last batch of students that appeared as the 11th std for the old SSC course. The first batch of the 1oth Std, new course, appeared simultaneously and passed with flying colours!! 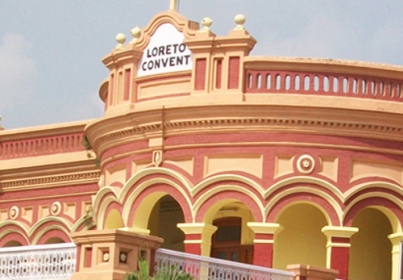 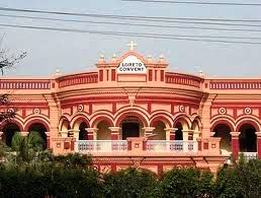