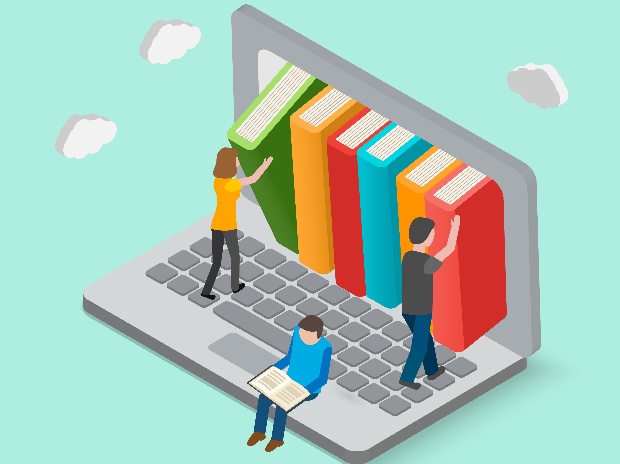 Online learning grew by 50 per cent in India this year, and technology and English were the most sought-after skills, says a report.

According to Coursera, a provider of online courses from top universities, out of the 10 most popular courses, technology constituted 70 per cent, followed English for career advancement.

Coursera has 1.8 million learners from India, out of 23 million registered learners globally, making the country the second-largest base of online learners after the US.

Compared with 2015, Coursera has seen a 50 per cent jump in registered users, especially among technology learners, it said in a release.

Considering the crucial role played by the IT industry, employing over 13 million people in India, it's no surprise that 7 out of the top 10 online courses in India are technology-focused, said Nikhil Sinha, Chief Business Officer, Coursera.

He added that over the next few years, online courses and credentials will become extremely common and even requirements to be considered for job roles that need specific skills.