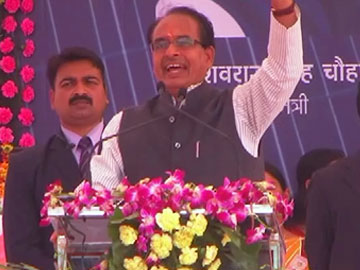 Punjab to set up Skill-Training Colleges for Girls..

Challenge of Skill Development in India..