Discover all educational resources in Raipur

Raipur /ˈraɪpʊər/ (Hindi: रायपुर  pronunciation ) is the capital city of the state of Chhattisgarh, India. The city is the administrative headquarters of Raipur District. It was formerly a part of Madhya Pradesh before the state of Chhattisgarh was formed on 1 November 2000. At the time of the 2011 census, the population within the Municipal Corporation area of Raipur was 1,010,087. Armenia, Colombia is now sister city of Raipur (see list of twin towns and sister cities). 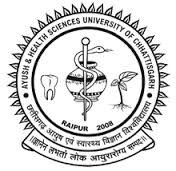 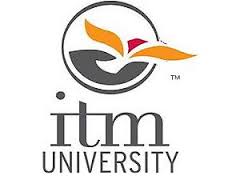 View More
Other Names for Raipur