The Chandra Shekhar Azad University of Agriculture & Technology, Kanpur is recognized today as the premier institution of agricultural research and education in India. It dates back to 1893 when a small school was started to impart training to revenue officers. It rose step by step to the full-fledged Government Agriculture College (1906). The U.P. Institute of Agricultural Sciences (1969) and finally to the C.S. Azad University of Agriculture & Technology in 1975. The University was created with the merger of its two constituent colleges, the erstwhile Government Agriculture College, Kanpur and U.P. College of Veterinary Science & Animal Husbandry, Mathura. The present status of the University was attained through phases of growth of its constituent colleges. At present, there are three faculties in the University, viz., Faculties of Agriculture and Home Science at Kanpur, and Faculty of Agricultural Engineering & Technology at Etawah. The University caters to the needs of the farming community spread over 29 districts of six divisions of Uttar Pradesh. The climate of the jurisdiction area varies from sub-humid and semi-desert to semi-arid conditions prevailing in different districts. Soils are mostly represented by vast expanse of the alluvial developed from the river Ganga and its major tributaries. However, the soils of the Central Plateau are coarse loamy, sandy, red (Raker and Parwa) and black (Kaber and Mar). Wheat, Barley, Rice, Maize, Sugarcane, Gram, Pigeon pea, Lentil, Soybean, Potato, Mustard and vegetables are the main crops of this locality.

Making provision for the education of rural people of Uttar Pradesh in different branches of agriculture, including rural industry and business and other allied subjects. 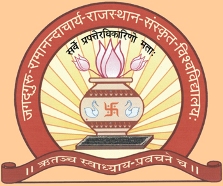 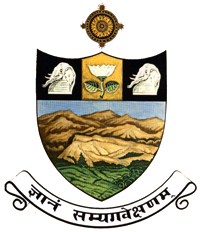