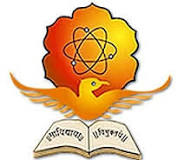 The Swami Ramanand Teerth Marathwada University was established at Nanded by bi-furcating the Marathwada University, Aurangabad on 17th September 1994, the day on which in 1948 Hyderabad State was liberated from rule of the Nizam. Nanded is a district headquarters as well as a holy city situated on the banks of Godavari River in southeastern part of Maharashtra state.Nanded is directly approachable by road and train from Aurangabad (270 km) and Hyderabad (270 km), Nagpur (350 km), Mumbai (600 km) and Delhi (1700 km). Weekly three flights run between Mumbai and Nanded.The University has been named after Swami Ramanand Teerth the Doyen of the Hyderabad Liberation Struggle and also a renowned educationalist and social activist. The University is to cater for southern part of Marathwada Region of Maharashtra State, specifically to the districts of Nanded, Latur, Parbhani and Hingoli.The University Establishment Committee had visualized a region specific University with non conventional courses with a School system for Campus teaching to initiate and promote interdisciplinary and multidisciplinary studies. The university has redesigned its syllabi and courses in order to generate the human resource for the regional development. The courses are characterized by innovative ways in teaching, learning and evaluation with emphasis on the aspects of research, consultancy and extension services.In the short time of operation the University has been granted recognition by the University Grants Commission (UGC), the apex educational body of Government of India, under 2(f) in March 1995 and under 12 (B) in May 1998, before completion of five years.It has been re-accredited by NAAC in 2009 with B grade. 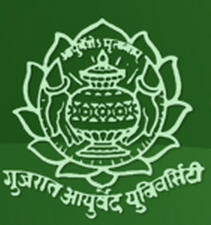