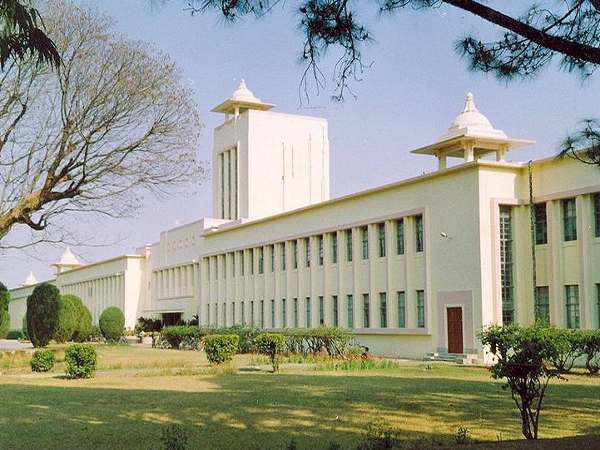 Birla Institute of Technology (BIT) Mesra offered upto 50 per cent rebate in fees for students from Bihar and Jharkhand in its offshore campus near Dubai in United Arab Emirates. In order to increase number of students from Bihar and Jharkhand in our offshore Dubai campus we will provide upto 50 per cent rebate in fee for engineering courses, P K Upadhaya, academic coordinator from BIT, UAE campus told reporters. There are about 450 students in various courses in BIT UAE hailing mostly from Kerala and Tamil Nadu but only 4-5 hailed from Bihar and Jharkhand,he said.Upadhaya,who was here as part of three-day counselling, said, On the first day more than 25 students approached me. Candidates who have scored more than 50 percent marks in 12th standard in CBSE/State Board/ICSE Board are eligible to get admission in BIT UAE campus. He claimed that 100 per cent placement opportunities are available in national and international companies in Dubai for the students who will be studying to the UAE campus. All academic standards at UAE campus are closely monitored and controlled by BIT Mesra main university, said Upadhaya, who was a member of BIT in Jharkhand since 1992 before being shifted to the UAE campus in 2005. The four-year course in eight semesters would roughly cost Rs 30 lakh and BIT UAE would arrange visa for students who make it to the institution, he added.

Comments for this News 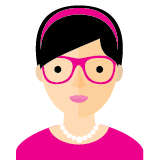 It is the good opportunity to the students who are aiming to join in BIT.