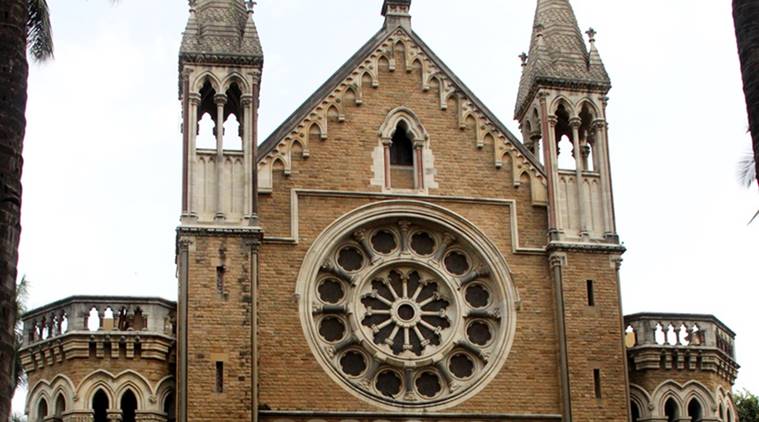 Till a few years ago, those interested in careers in ‘lesser-known’ streams such as interior designing had to take add-on courses or vocational programmes to pick up the necessary know-how. However, tapping into the demand for unconventional courses and recognising the need for formal training in such fields, the University of Mumbai is now offering courses such as a Bachelor’s degree in culinary arts, transport management, etc.

A Bachelors in Arts in Film, TV and New Media Production programme was started a year ago in five colleges — KC College, Churchgate, Thakur College, Kandivli, Vande Matram College, Dombivli, Patkar College, Goregaon, Gyan Sadhna College, Thane. The course has proved to be a success, say principals. “Mumbai is the hub of the film and television industry and yet the city did not offer any formal course in these fields. The course was long pending,” says Hemlata Bagla, principal of KC College.

“Given the availability of resources for the course in the city, there was no difficulty in starting it,” says Bagla. In the academic year 2015-16, the university had approved a B.Com in Transport Management. Enrolment figures show that the demand for the course has risen in two years. In 2015-16, 63 students were admitted to the course. Last year, the number spiked to 240. Colleges, too, have increase their intake. Chaitali Chakraborty, principal of Thakur College, Kandivli, says colleges should offer more skill-based courses to bridge the demand-supply gap in the creative industries.

“Earlier, these were certificate courses or add-ons. Interested candidates did not have options for professional courses,” says Chakraborty. It was in 2002 that the university allowed colleges to offer specialised courses, starting with the Bachelor of Mass Media (BMM), Bachelor of Management Studies (BMS) and BSc (Information Technology) courses. The courses caught on and the varsity has since added a host of courses in both undergraduate and masters programmes.

Last year, MU introduced a MA in Leadership programme, which saw senior bureaucrats, managing directors and CEOs of multinational companies apply. This year, the course has received over 120 applicants, for an intake of 60. Radhakrishnan Pillai, one of the course coordinators of the leadership programme, says that while the number of applications have increased, the varsity in focussing on continuing with last year’s capacity. “For now, we are focussing on the quality of our course,” says Pillai, adding that a tie-up with the Indian Airforce is in the pipeline. “We may have a special batch for personnel from the Indian Airforce,” he says.