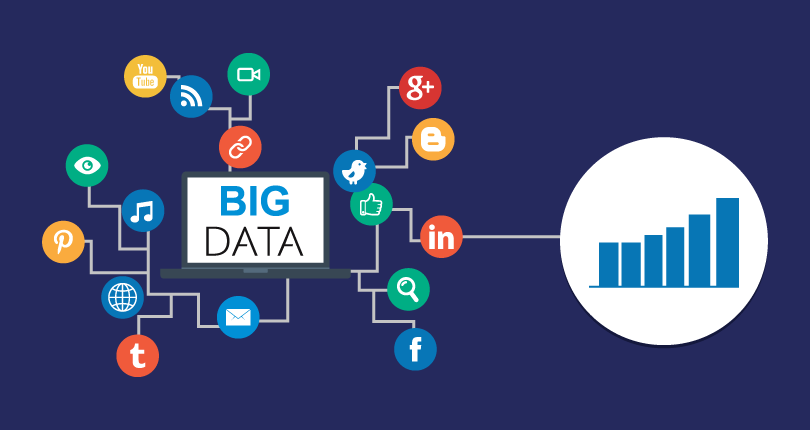 The purpose of World Telecommunication and InformationSociety Day (WTISD) is to help raise awareness of the possibilities that theuse of the Internet and other information and communication technologies (ICT)can bring to societies and economies, as well as of ways to bridge the digitaldivide.

17 May marks the anniversary of the signing of the firstInternational Telegraph Convention and the creation of the InternationalTelecommunication Union.

World Telecommunication Day has been celebrated annually on17 May since 1969, marking the founding of ITU and the signing of the firstInternational Telegraph Convention in 1865. It was instituted by thePlenipotentiary Conference in Malaga-Torremolinos in 1973.

The theme for World Telecommunication and InformationSociety Day 2017 (WTISD-17), "Big Data for Big Impact," focuses onthe power of Big Data for development and aims to explore how to turnimperfect, complex, often unstructured data into actionable information in adevelopment context. The insight brought on by advanced analysis can stronglycomplement the evidence-based nature of decision-making that can be leveragedat national, regional and international levels to drive success towardsattaining all 17 of the United Nations' Sustainable Development Goals