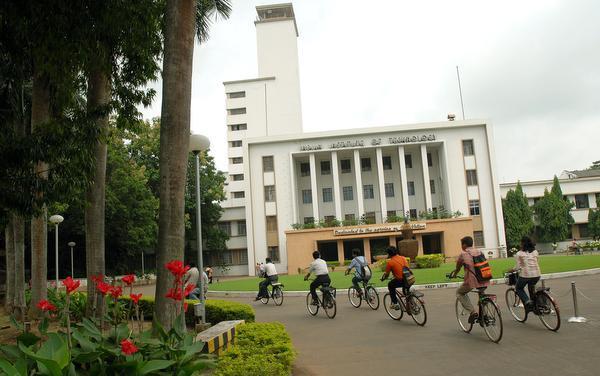 IIT-Kharagpur is expected to induct the first batch of MBBS students in its medical college by 2020-21, after its hospital starts operation three years earlier.

The first phase of construction of the Dr B C Roy Institute of Medical Science & Research will get over by June this year and we are working towards making the hospital operational from 2018, IIT-KGP Deputy Director Prof Sriman Kumar Bhattacharyya said. Then, as per regulation, we can start offering MBBS programme in another three years in 2020-21, said Bhattacharyya, in-charge of setting up the Medical College.

In the first phase of construction, the hospital and ancillary building were getting ready, while in the second phase, residential towers for doctors, students and support staff will be undertaken, he said.

The Dr B C Roy Institute of Medical Science & Research is coming up in Balarampur area adjoining the IIT-KGP campus on an 18-acre plot of land. The Union HRD Ministry has allowed IIT-KGP to start the hospital with 400 beds and has sanctioned Rs. 150 crore.

Under the plan, the hospital would later have 750 beds, he said, adding that the project would cost around Rs. 230 crore and there were plans to raise the rest of the funds through donations.

About healthcare facilities, Bhattacharyya said, We will be collating details of the patients by videographing and with their permission could disseminate it to a doctor abroad. So if a patient wants to seek the opinion of a doctor in the US, he/ she can easily do it.

Currently the institute is busy procuring equipment for cardiology, neurology, orthopaedics, diagnostics, pathology and the Out-Patients Department. IIT-KGP is also in the process of setting up a society to run the hospital and the medical college.

As per rule, IITs cannot offer medical courses. So this project will work as a special purpose vehicle. We will not run it directly but create a registered society. IIT-KGP will sign an MoU with the society so that functioning of the hospital can be in sync with IIT system, he said.

IIT-KGP would ensure that the hospital is run on a no-profit-no-loss mode. IIT-KGP has been running the School of Medical Science and Technology since 2001.