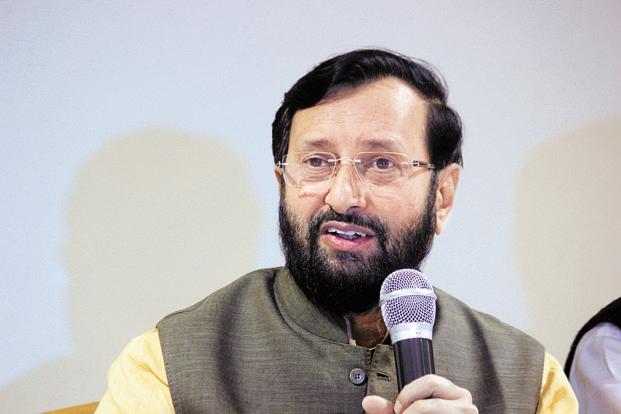 A cluster university in Jammu and Kashmir and language laboratories in Jharkhand's Ghatsila College were among the 17 projects launched by HRD Minister Prakash Javadekar.

The projects spread across 14 states have been completed under the Rashtriya Uchchatar Shiksha Abhiyan (RUSA), a Centrally Sponsored Scheme (CSS) of HRD Ministry aimed at providing central funding to state higher education departments and institutions to achieve the broad objectives of access, equity and excellence.

Javadekar also launched a portal with all details of resources facilitated under the scheme and a "Fund and Reform Tracker" mobile application.

"In the past three years Rs 2,800 crore has been granted to various colleges and universities for quality enhancement under the scheme and Rs 1,300 crore has beene earmarked in the budget for this year. Our government's priority is to improve quality of both primary and higher education," Javadekar said at the launch.

He also launched the solar power facility in Shree Sankaracharya University of Sanskrit in Kerala.

The launch was followed by a meeting of the HRD Minister with Education Ministers from 12 states, secretaries and RUSA Nodal officers regarding implementation of the scheme.

According to a senior HRD official, over 2,000 state universities and colleges have been supported under the scheme so far."Given the commitments made by the states under RUSA on removal of ban on recruitment and filling up of vacant positions, many states have started the process of filling faculty positions," he added.