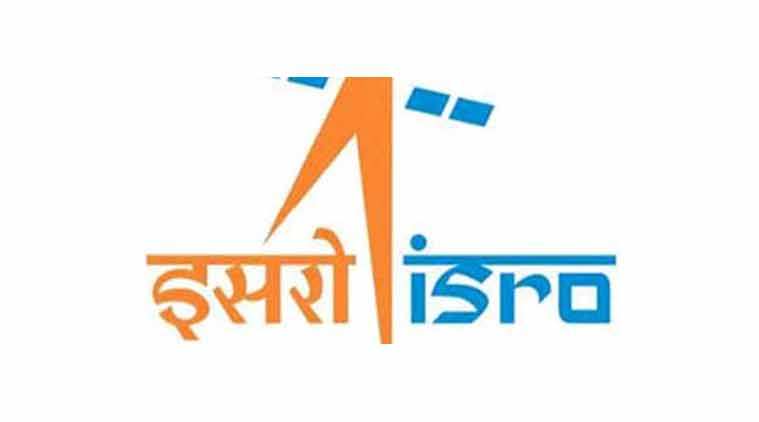 Six students from the University of Petroleum and Energy Studies(UPES) at Dehradun in Uttarkhand have been working here since 8 am on Saturday to develop a software tool to prevent hacking of highly-sensitive online documents of Indian Space Research Organisation (ISRO) and divert the attacker to a random user. They were among 440 B.Tech students from 13 states , working on 21 different problems assigned to them by ISRO as a part of a two-day ‘Hackathon-2017’ — part of the effort to realise the “digital India mission” dream of PM Narendra Modi. The students, all from the third year B.Tech courses, have to complete their task in 36 hours and submit it by 8 pm on Sunday. The UPES students — Neeta Chaudhary, Shristi Jain, Shubhi Dixit, Simran Aggarwal, Devershi Chandra and Utkarsh Malik, pursuing Cyber Security and Forensic Science course — were developing a software, “Cyber Eye’’, which they claimed would identify address resolution protocol (ARP) spoofing and immediately hide the IP address of a computer or machine to which the hacker or the attacker wants to have access for stealing information or sabotaging operations.

They told that they would be able to complete their task by Sunday. Mentored by their professors Keshav Kaushik and Amber Hayat, all the six students have been registered as “ethical hackers’’. “Our students are highly capable and we hope they would develop the software that can be successfully used by ISRO to prevent access of its machines and documents by attackers from anywhere in the world,” Kaushik said.

Another group of six students from Shivalik Group of Institutions in Ambala were working on “secured distribution of restricted documents outside the organisation’’. These students — Ajit Rana, Sagar Johri, Anusha, Shubham, Amitabh and Anjika — said attackers many times steal data when those were being transferred online outside the organisation. One of them said : “It is a very challenging job, but we have almost reached to finding a solution to it.” ISRO scientist Haresh Bhatt said that “solutions offered by students may require further improvements for implementation, but what is important is that the event would encourage engineering students to go for innovation and find solutions to the problems being faced by various government departments.” He said a 25-member jury would judge the work of the students and the best three would be given cash prizes of Rs 1 lakh, Rs 75,000 and Rs 50,000, respectively. Others would get consolation prizes of Rs 10,000 each, besides trophy and certificates of participation.

Bhatt said that a number of engineering institutes all over the country were sent 52 problems by ISRO, but students accepted to work on only 21 problems. Hiranmay Mahanta of the Gujarat Technological University Innovation Council said that most of the responses came from institutes in rural and interior areas, and not from big cities. Giving details about the “Hackathon”, Mahanta said that it was being organised for the first time in the country, jointly by the Ministry of Human Resources and the All India Council for Technical Education (AICTE), at 26 centres across the country and a total of 10,000 students from over 2,000 engineering colleges were participating to give solutions 598 problems given to them by 29 ministries of the central government.