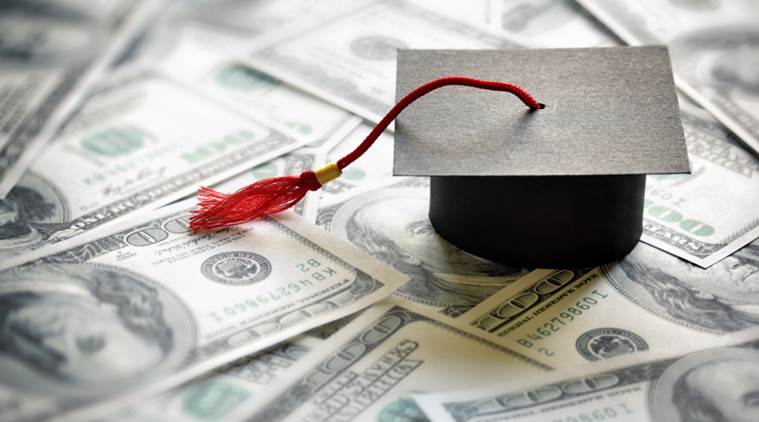 Thirty graduating students of Indian Institute of Technology (IIT), Hyderabad will be offered scholarships by Japan International Cooperation Agency (JICA) to study in Japanese universities. The announcement was made during the sixth Edition of the Academic Fair, organised under the aegis of JICA-FRIENDSHIP project, at the IIT-H campus. These scholarships would be offered to 30 graduating students of IIT-H to pursue masters or PhD and would cover tuition fees and logistics, a JICA statement said.The project has been initiated by JICA to facilitate development of research networks between institutions of higher learning and industrial clusters in Japan with IIT-H “that would lead to excellence in education and applied research in science and engineering”.FRIENDSHIP connotes Future Researchers at IIT-H to enhance Network Development with Scholarship of Japan. Under the project, scholarships are offered to students of IIT-H to pursue degrees such as PhD at internationally renowned universities in Japan, such as Tohoku University, University of Tokyo, Keio University, Waseda University, Nagoya University, Kyoto University, Ritsumeikan University, Osaka University and Kyushu University, it added.In the 6th Edition of the Academic Fair, The University of Tokyo, The University of Usaka, The University of Keio and The University of Ritsumeikan along with 23 Japanese Companies participated and shared insights on the various opportunities offered by JICA.Japan’s Ambassador to India Kenji Hiramatsu also attended the event and delivered his speech to encourage students to visit Japan and study there.A “tremendous progress” under the JICA-FRIENDSHIP project was observed where 37 IIT-H graduates –six students of Masters and 31 PhD students — were sent to Japan in nine universities. Among these students, one graduate joined Suzuki, another joined Nisaan and the third one joined DRI. 44 Japanese faculties also visited India for academic interaction in December 2015.During the Academic Fair, faculty members from the Japanese universities shared with the students at IIT-H the scope for applied research and study, and the academia- industry linkages at the universities where such research is seamlessly applied for industrial development.Speakers at the Academic Fair included Prof.Hiroshi Esaki, Professor, Graduate School of Information Science and Technology and University of Tokyo, and Dr. KatsutoshiToda, Chairman & Managing Director,Toshiba Transmission and Distribution Systems (India) Pvt. Ltd.JICA is extending integrated support to IIT-H through ODA (Official Development Assistance) loan of JPY 23,035 million (Rs 1,336 crore) for its campus development, joint research collaboration, and academic exchanges to develop new methodology of technical innovation as well as respond to the needs from the industrial sector.JICA’s support is facilitating development of a research centre complex, technology incubation park and an international convention centre on the campus, procurement of laboratory equipment for these facilities and for the various engineering departments, among other initiatives, the statement added.