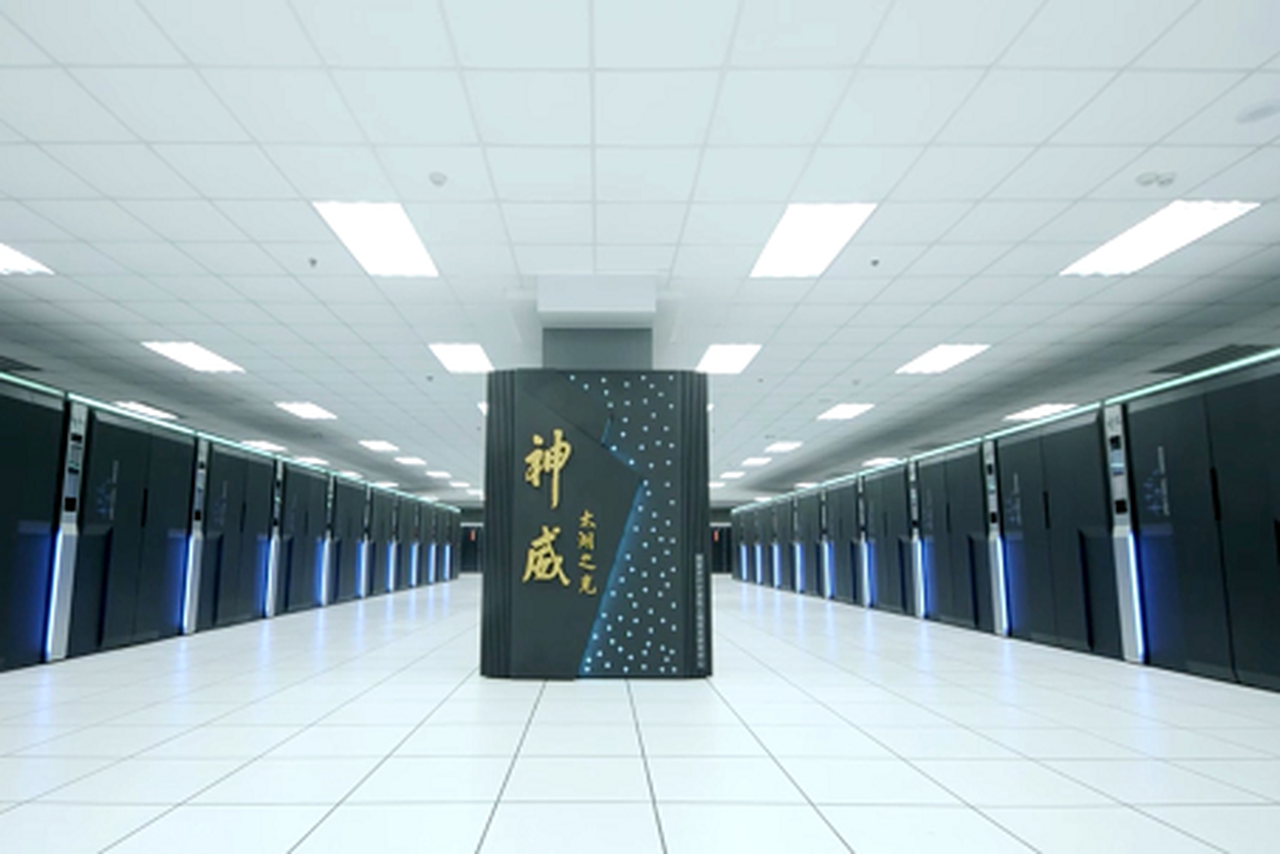 The Chinese supercomputer has been declared as world’s largest supercomputer built with domestic chip technology. Recently, China concentrates in improving TaihuLight systems without using US semiconductor due to the country’s lessening faith on it. Tianhe-2 was the previous record holder which is also located in China. Now, Sunway Taihulight speed is more than triples the Tianhe-2. The US and China to be integral to made this supercomputers mainly for national security and scientific research.